Flix is an application that uses a digital camera or webcam to create time-lapse movies. Still pictures are captured every few seconds, minutes or hours (whatever the user decides), then they are merged together as frames in a time-lapse video. Some cool effects can be achieved this way, often used in films such as those featuring Wallace and Gromit and in music videos. Flix is useful just for fun, but there are also educational uses for it - such as to record science experiments. 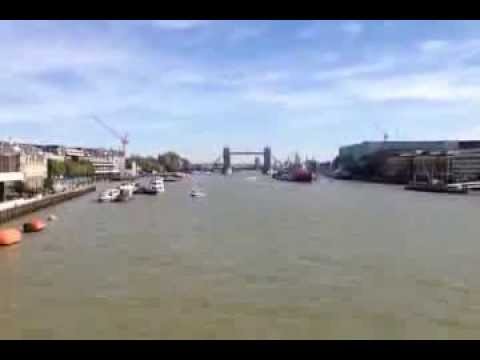 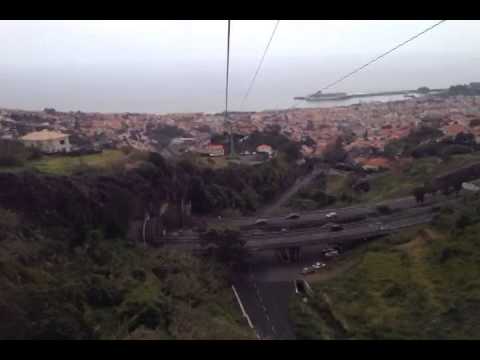 Please note before buying that even in trial mode, the webcam output should be viewable.

For multi-user licenses (i.e. more than 10) please contact us.

A computer, an image capture device such as a digital camera or webcam (Flix can automatically detect and work with most image capture devices), and a video codec that will compress the final movie to a reasonable size. (Your PC will probably already have such a codec.)

You might also be interested in using a webcam for security and/or long exposure. Applications relating to education include plagiarism software. 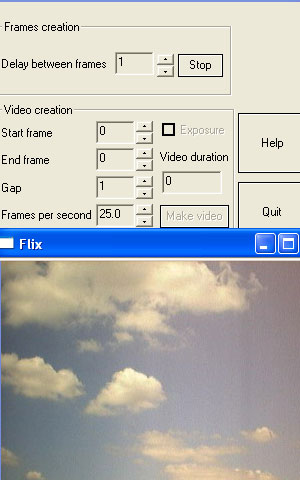